You are here: Home / Blog / Tutorials 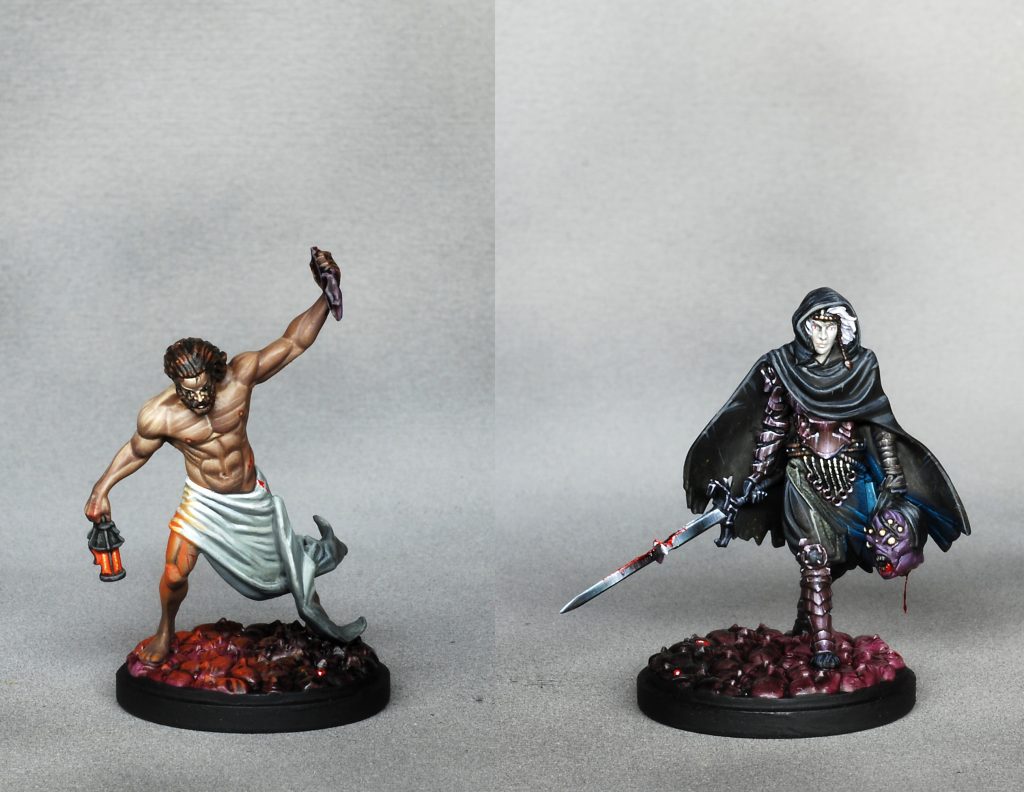 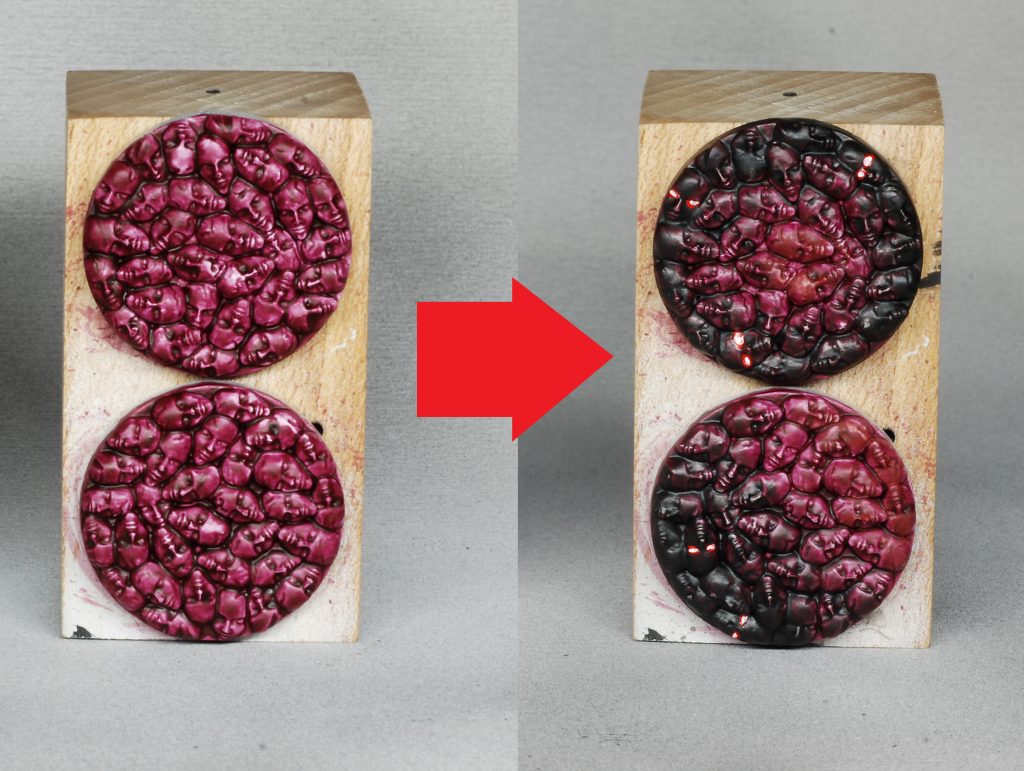 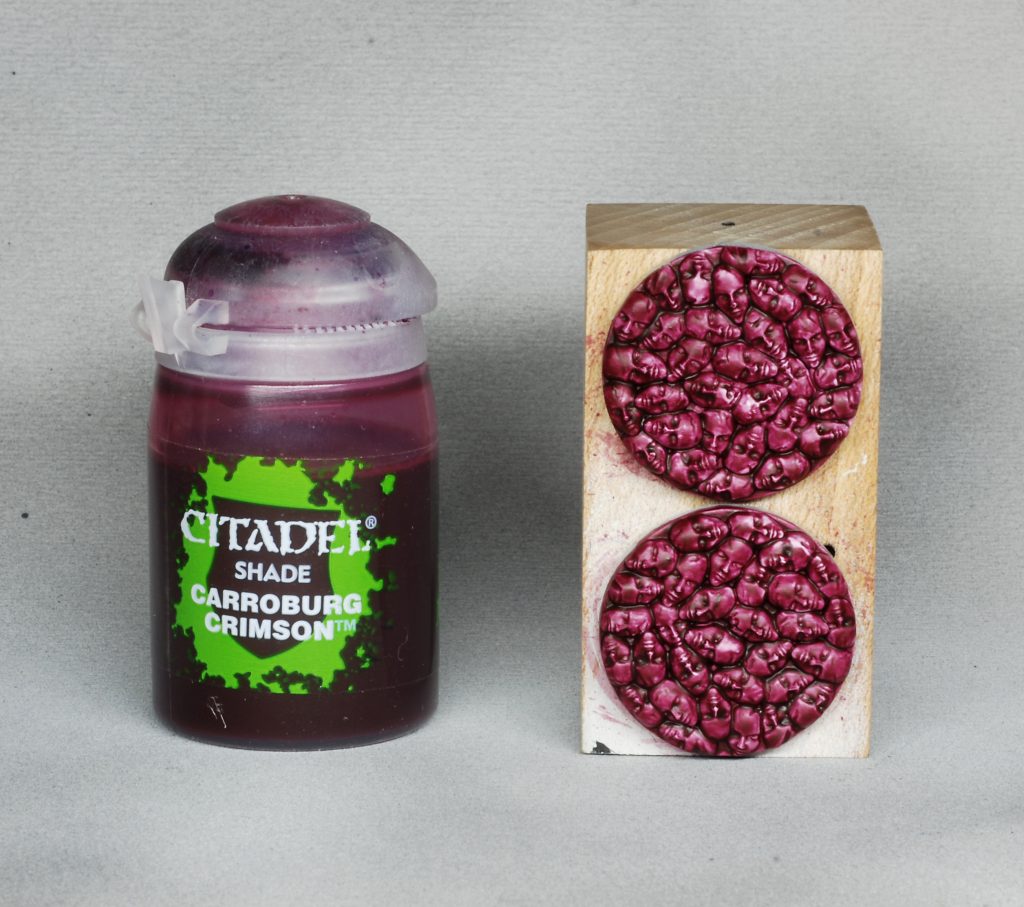 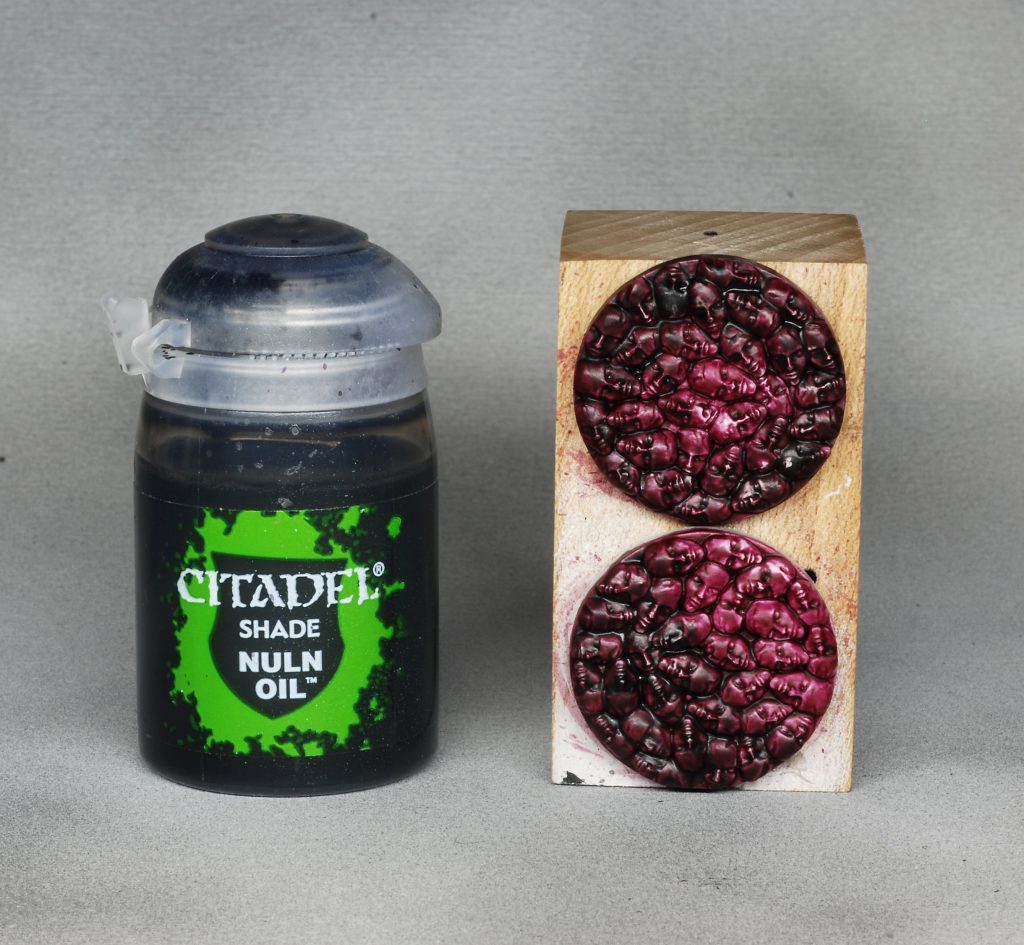 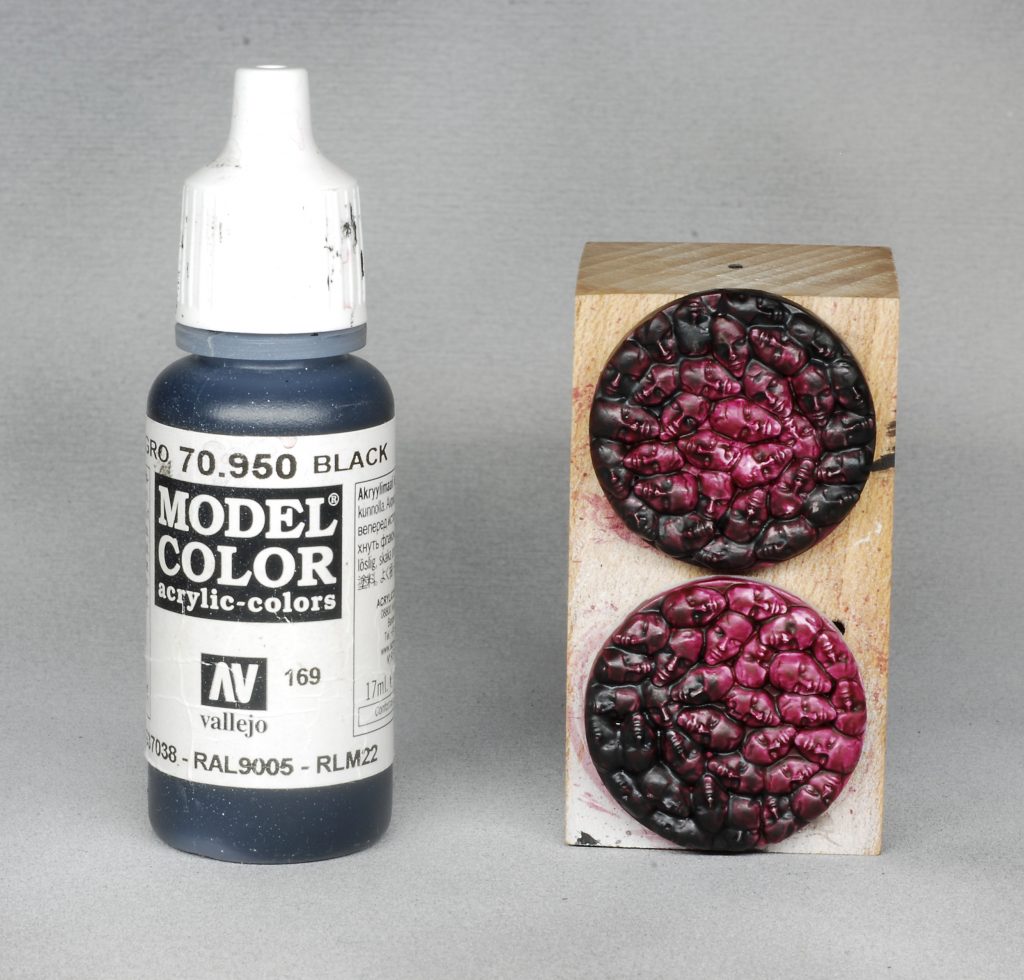 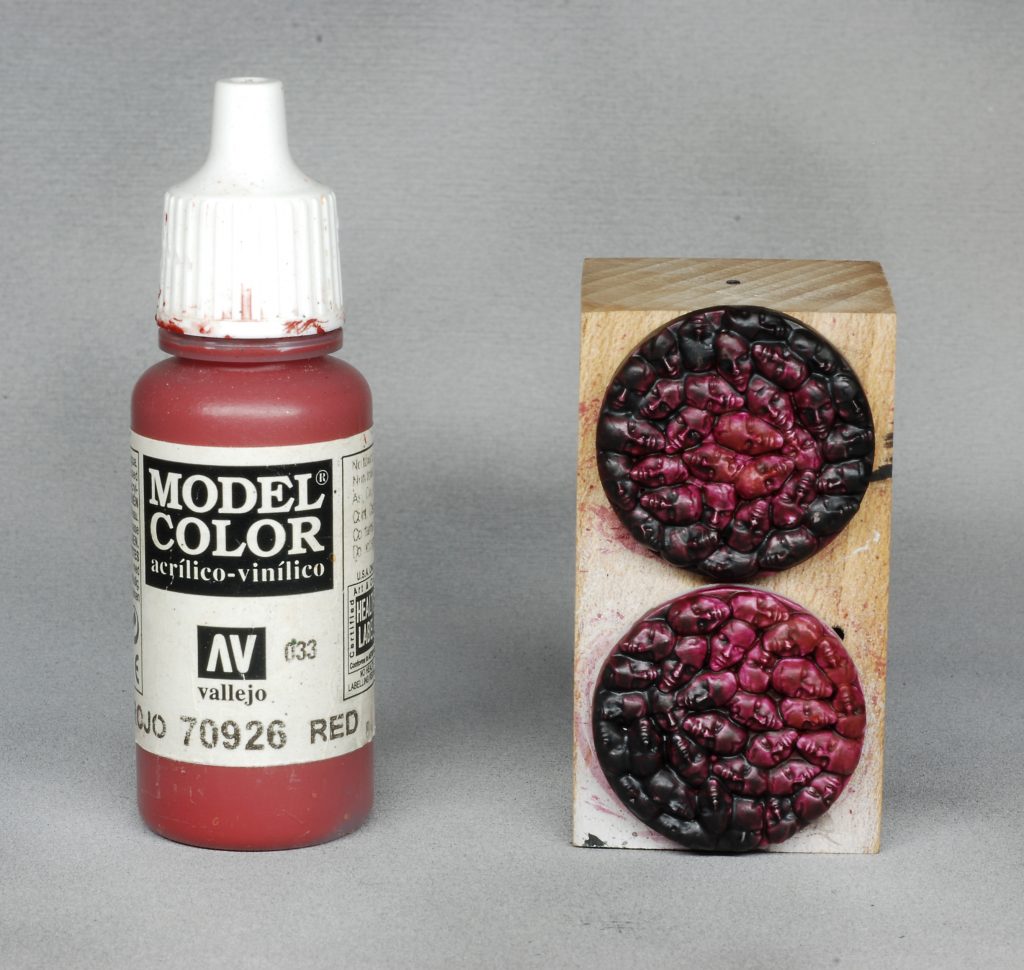 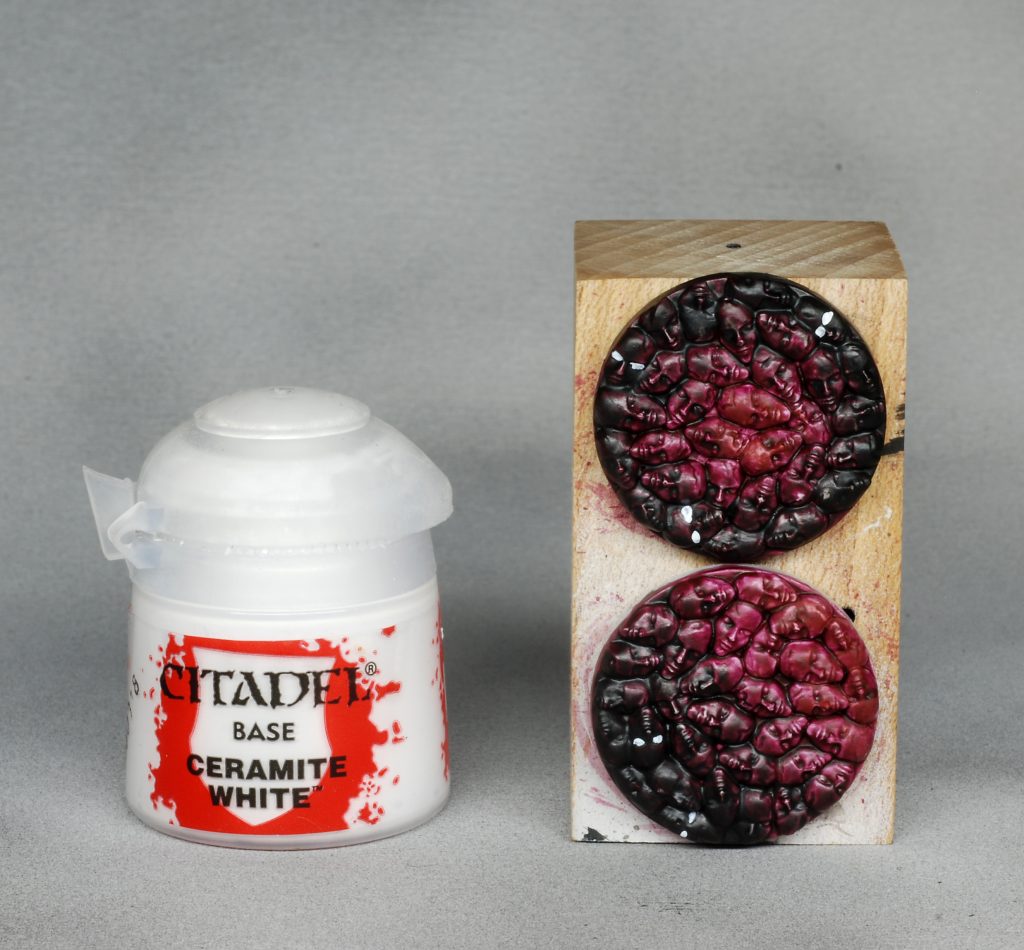 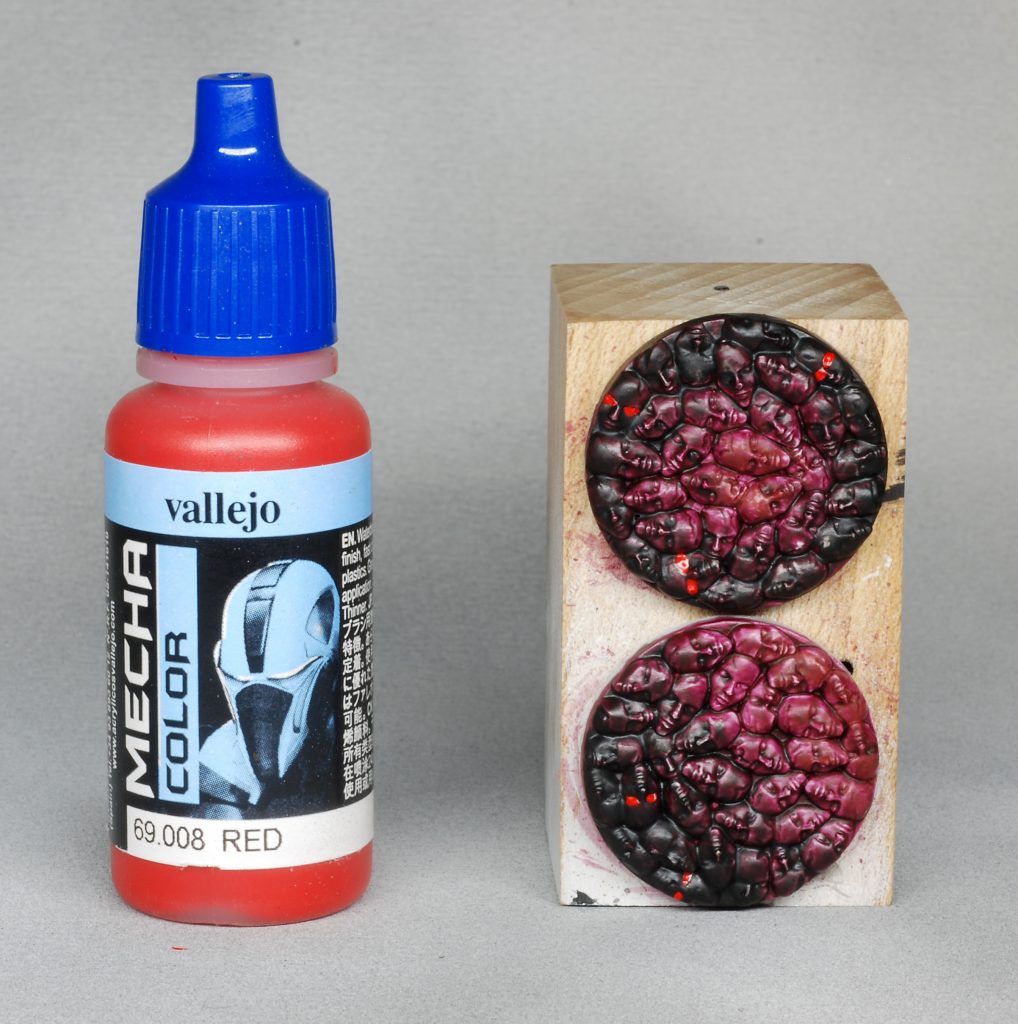 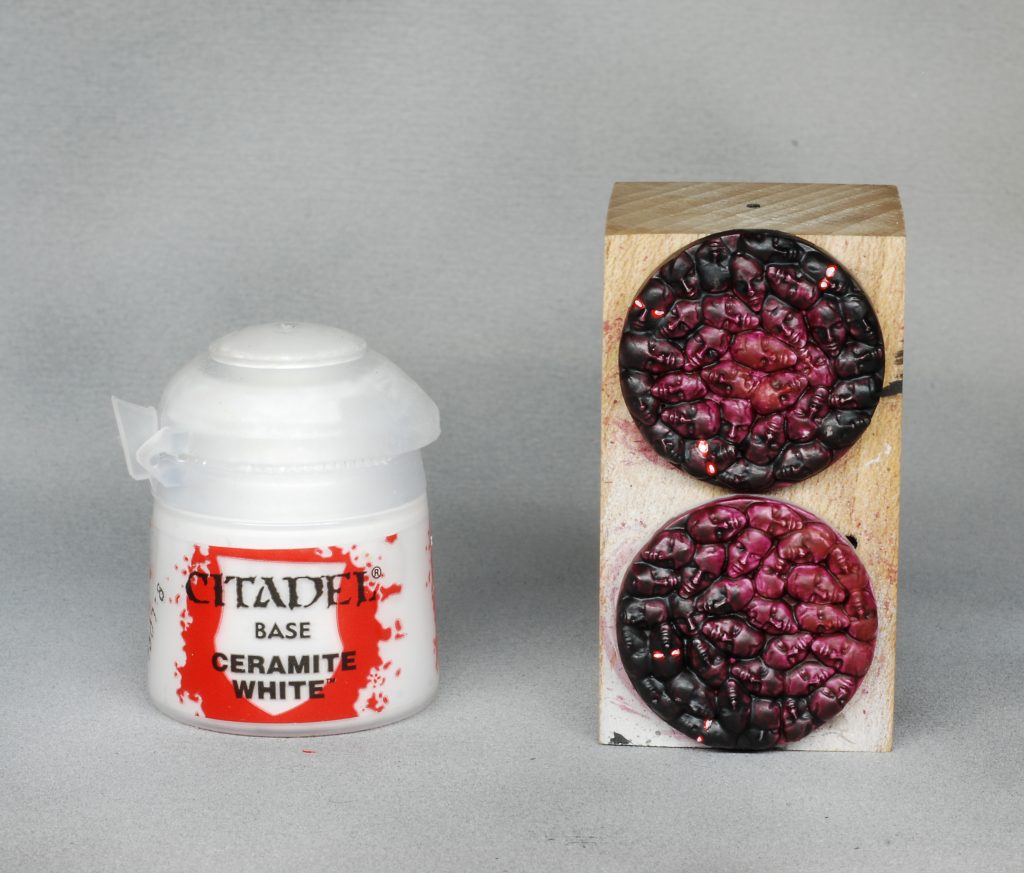